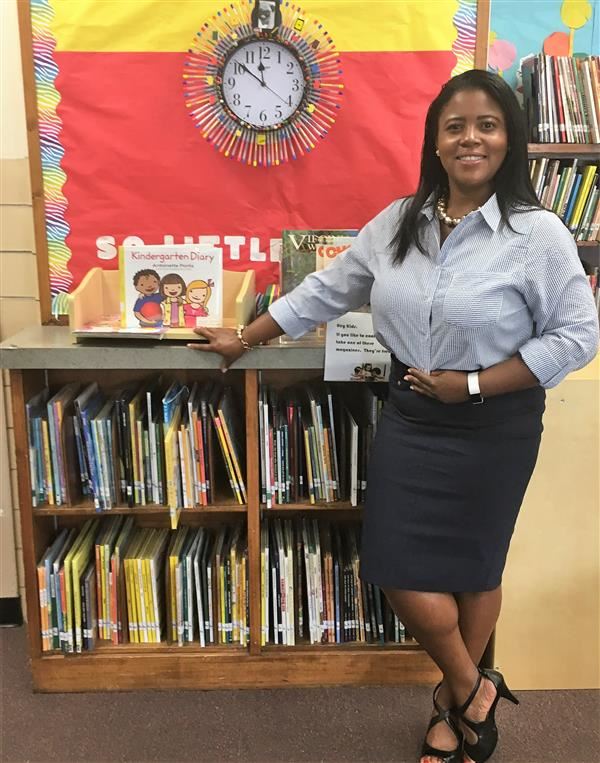 “I can because I believe”

Ms. Griffin began her teaching career as a Teacher’s Assistant for Early Discoveries at Seatack Elementary, Virginia Beach, VA.  For the past 20 years, Ms. Griffin taught for two school districts, Norfolk Public Schools and Hertford County Public School, and has educated students from Kindergarten to middle school science.  The last instructional position she held was as Title I Interventionist.

Ms. Griffin is a former grade level chair, lead teacher (science and history/social science), and has served on several academic committees at the district and state levels. She is an accomplished grant writer, who has been awarded approximately $30,000 in funding, to support Norfolk Public Schools. Ms. Griffin has presented on the district, state, and national levels, on a variety of educational topics.  Granby Elementary is the second school Ms. Griffin has been appointed Assistant Principal.